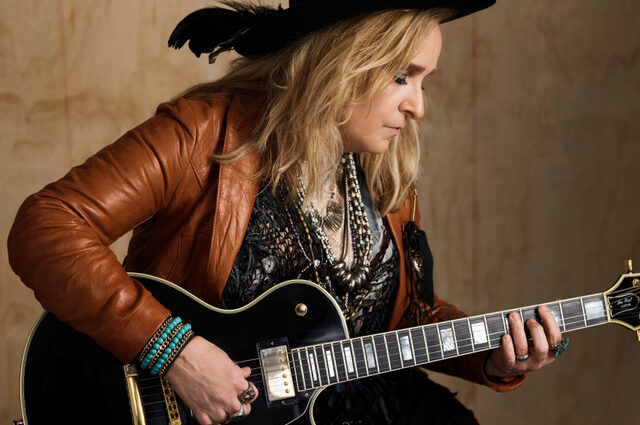 This year’s theme, “The Power of US,” will focus on the impact of the National LGBTQ Task Force’s highly successful “Queer the Census” campaign and the critical need to “Queer the Vote” in the upcoming election. The date of the Gala precedes voter registration deadlines in Florida and most states. For more information go to thetaskforcegala.org.

Given the virtual nature of the event, there is no fixed ticket price and a donation of any amount will provide access to the program.

“While we cannot be together physically, with this virtual event the Task Force Gala will be accessible to more supporters and members of the Task Force family than ever before,” said Rea Carey, Executive Director. “Our theme this year, ‘The Power of US’, speaks to the work we are doing to reclaim our democracy and end the attacks on the LGBTQ+ community that we have been subjected to for the last three years.”

Carey continued, “We successfully collaborated with dozens of organizations to Queer the Census and we must Queer the Vote and make our voices heard like never before this November. I look forward to sharing our message of ‘The Power of US’ with people across the nation this October, and as we continue to address the many obstacles we face on the road to full freedom, justice and equity.”

YouTube sensation and two-time Drama Desk Award nominee Christina Bianco will harness the voices of some of the world’s most popular divas for a special performance recognizing the evening’s largest sponsors. Bianco will also perform a duet with singer/songwriter Kimberley Locke, who finished third in Season 2 of the original American Idol series.

Registration is available for a donation of any amount at thetaskforcegala.org. Guests are encouraged to become virtual “table hosts” by asking their friends, family and colleagues to join them in this special evening by making a donation and attending the event as well.

Through the Gala and the Task Force’s Winter Party Festival, the Task Force has given away over $3.3 million to vital LGBTQ community services in South Florida, in partnership with the LGBTQ Community Fund at The Miami Foundation. 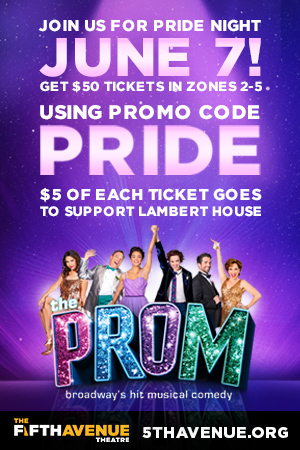 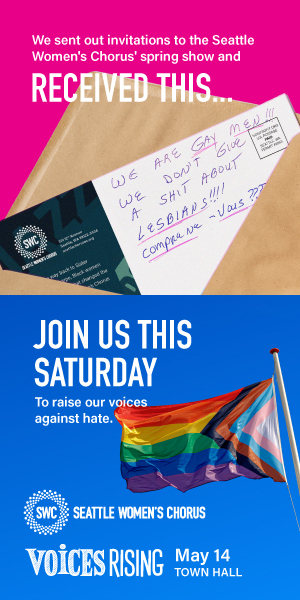