Tegan and Sara release ‘Make You Mine This Season’ 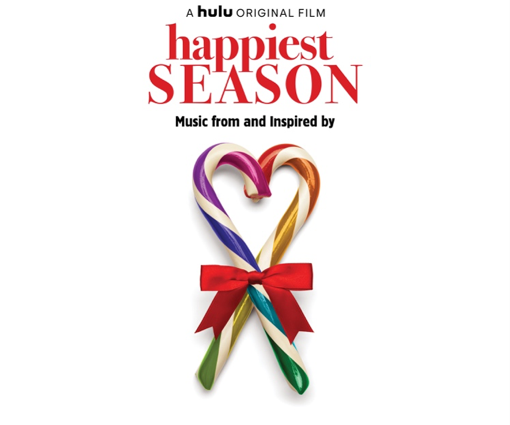 “For all types of families, music matters more during the holidays than any other time of year,” says Tranter. “To be given the honor to help create a holiday soundtrack that everyone can enjoy but celebrates LGBTQ talent is an actual dream come true for me! There are LGBTQ artists and/or songwriters on every original song. The soundtrack’s focus is on LBTQ women to pay tribute to the brilliant queer woman who co-wrote and directed the movie, I hope we did you proud Clea!”

Added soundtrack producer Spring Aspers, “I am thrilled to present this joyful Christmas soundtrack.  Clea’s vision perfectly captures the holiday spirit and will put everybody in the mood.  Collaborating with Justin’s unparalleled talent to create songs from the LGBTQ community is truly a gift. We can’t wait to share this with the world!”

The Hulu Original film Happiest Season is a holiday romantic comedy that hilariously captures the range of emotions tied to wanting your family’s acceptance, being true to yourself, and trying not to ruin Christmas. The film is directed by Clea DuVall and stars Kristen Stewart, Mackenzie Davis, Alison Brie, Aubrey Plaza, Daniel Levy, Mary Holland, Burl Moseley, Victor Garber and Mary Steenburgen. It debuts exclusively in the U.S. on Hulu on November 25.

Meeting your girlfriend’s family for the first time can be tough. Planning to propose at her family’s annual Christmas dinner — until you realize that they don’t even know she’s gay — is even harder. When Abby (Kristen Stewart) learns that Harper (Mackenzie Davis) has kept their relationship a secret from her family, she begins to question the girlfriend she thought she knew.

Happiest Season is a holiday romantic comedy that hilariously captures the range of emotions tied to wanting your family’s acceptance, being true to yourself, and trying not to ruin Christmas.