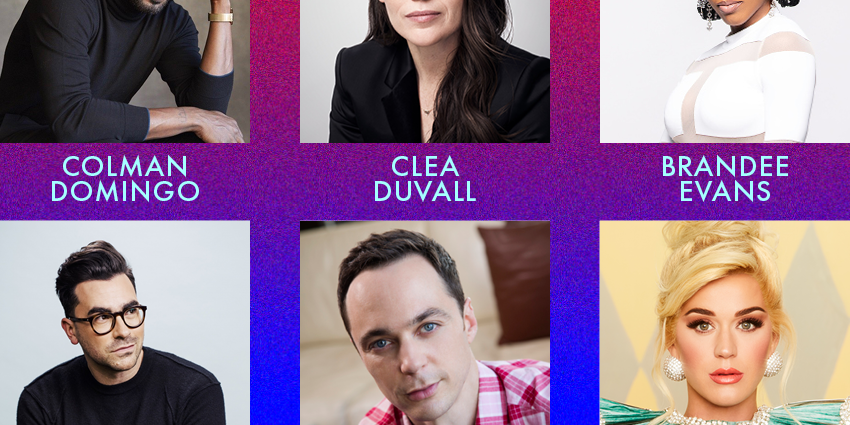 The event will also stream on Hulu on April 8 starting at 10pm ET, and will be available to stream on-demand on Hulu until the end of June.

2021-03-23
Previous Post: UW Huskies Return to the Diamond for a Resounding Win
Next Post: k.d. lang Remix ‘makeover’ Arrives in Time for Pride